Have a spectacular trip to the temple of Kalabsha, dedicated to Mandulis, the Nubian sun god. And enjoy visiting the Nubian museum which houses thousands of beautiful monuments dating to different eras and built over an area of 50,000 square meters

Stylish Holidays representative will pickup you from your location in Aswan to enjoy a visit to the Temple of Kalabsha which has been dismantled and re erected on a hill near the High Dam.

This temple was originally built by Toutmosis II and Amenophis II at Kalabsha village, around 65 km south of Aswan city, and was restored during roman times and was dedicated to the Nubian god Mandoulis

After that we will have a tour to the Nubian Museum which was opened in 1997. This museum displays thousands of antiquities that would have been lost under the waters of Lake Nasser. The name of the Museum came from ancient Egyptian Nbu, (means Gold), referring to the area’s famous gold mines.

The museum was designed by Mahmoud Al Hakim who succeeded to create the building of the museum in harmony with the surrounding setting that consisted of huge rocks, small mountains, and the shining sun of Aswan. And it is considered to be a gateway in the history of Nubia that enables the visitors to understand the complex history of this unique area. Each exhibit have a description note underneath it written in the Arabic and as well in the English languages.

The garden of the museum hosts more than eighty historical statues and historical rocks, some of them belong to the gods of ancient Nubia. There are also some artificial lakes and waterfalls that serve as a demo of the river Nile and its flow to the lands of Nubia.

During the tour you will enjoy scenes of Nubian life demonstrated with a range of life-size displays.

After enjoying this tour with your tour guide, you will be transferred back to you location in Aswan 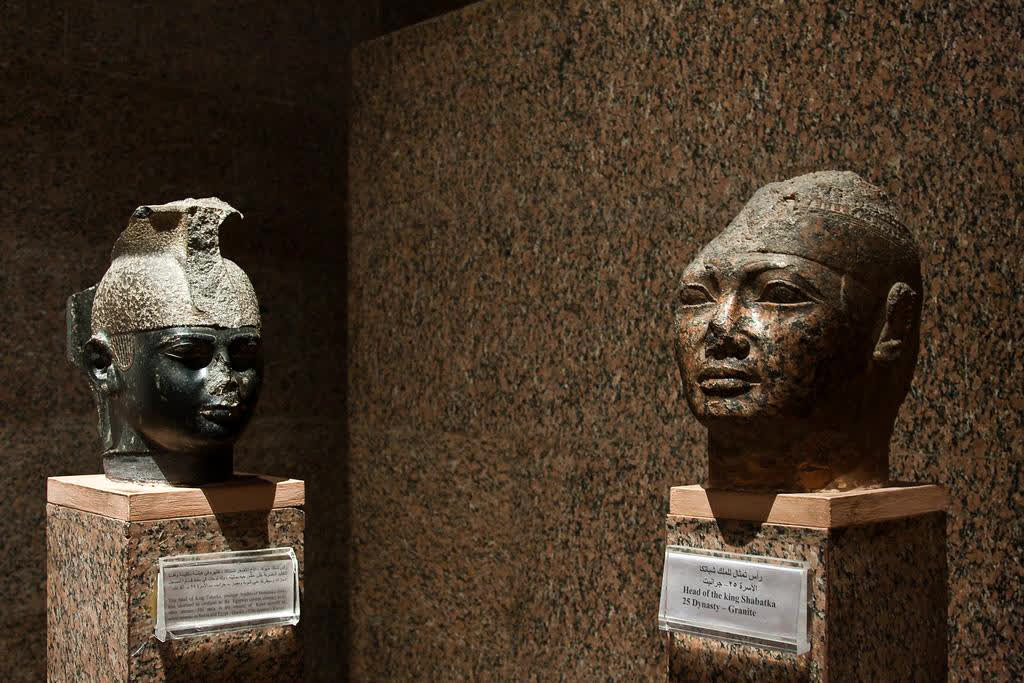 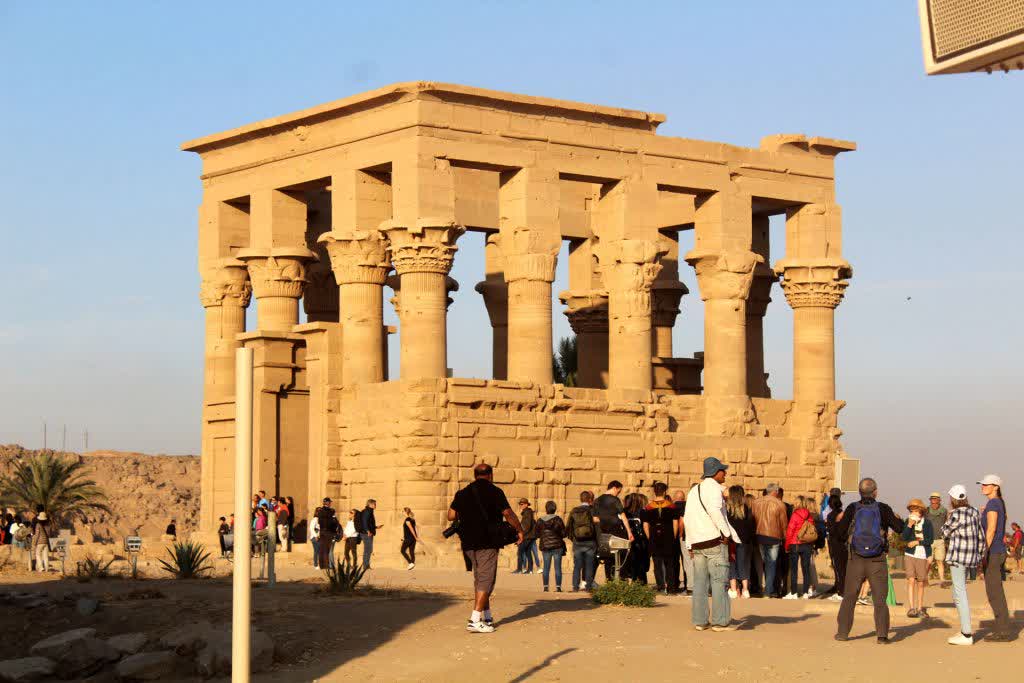 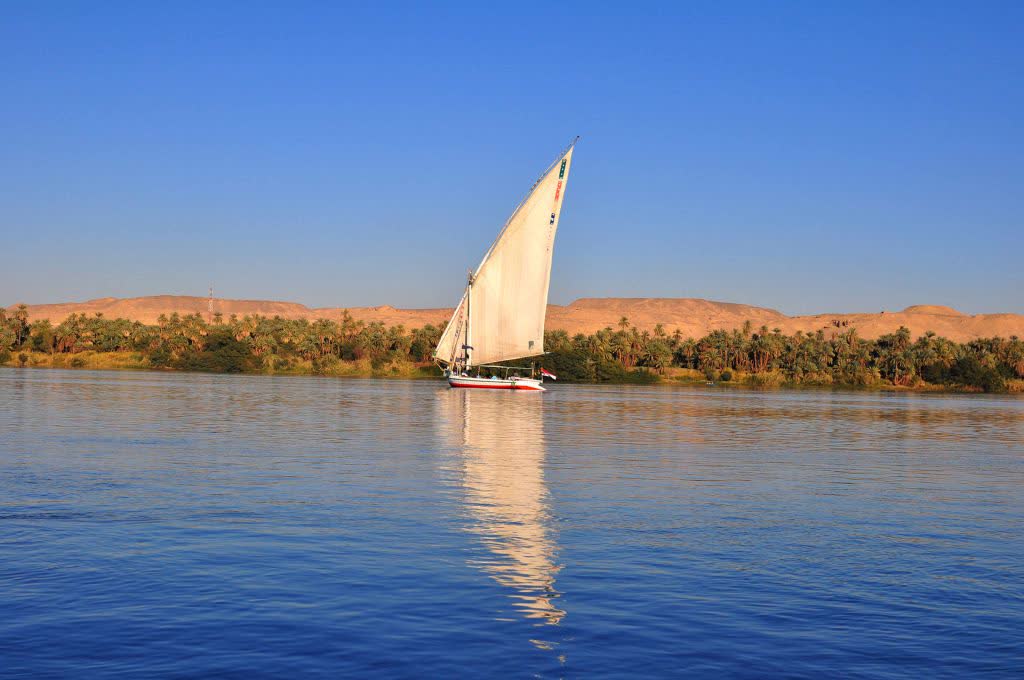 Felucca trip in the Nile – Aswan 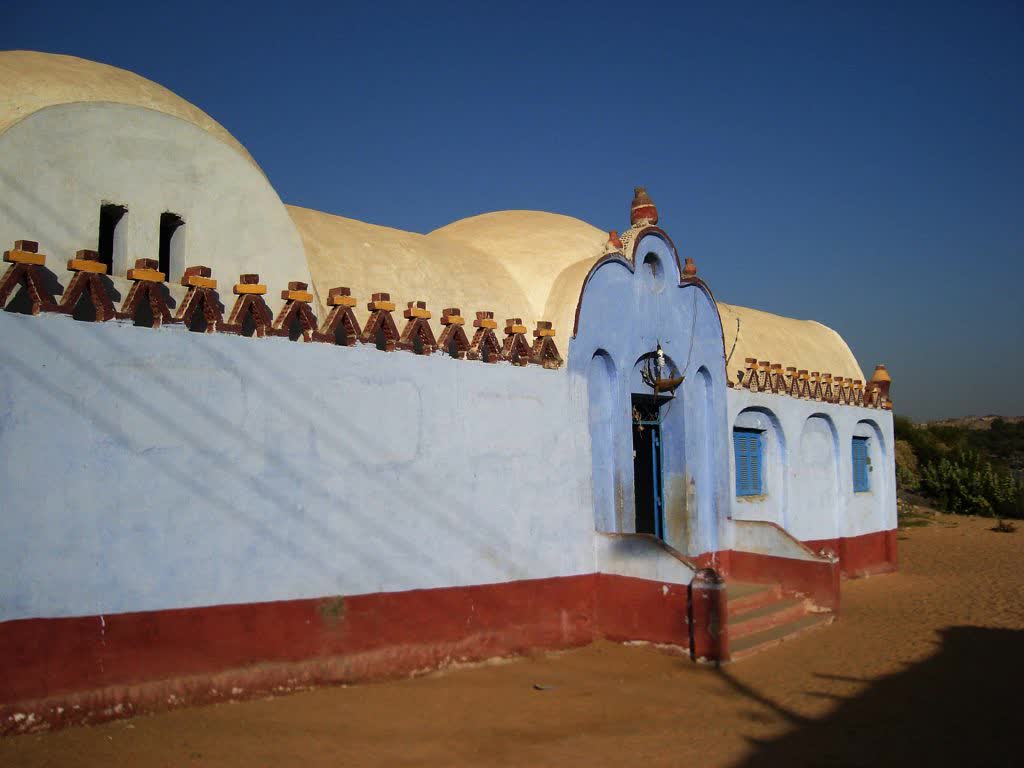 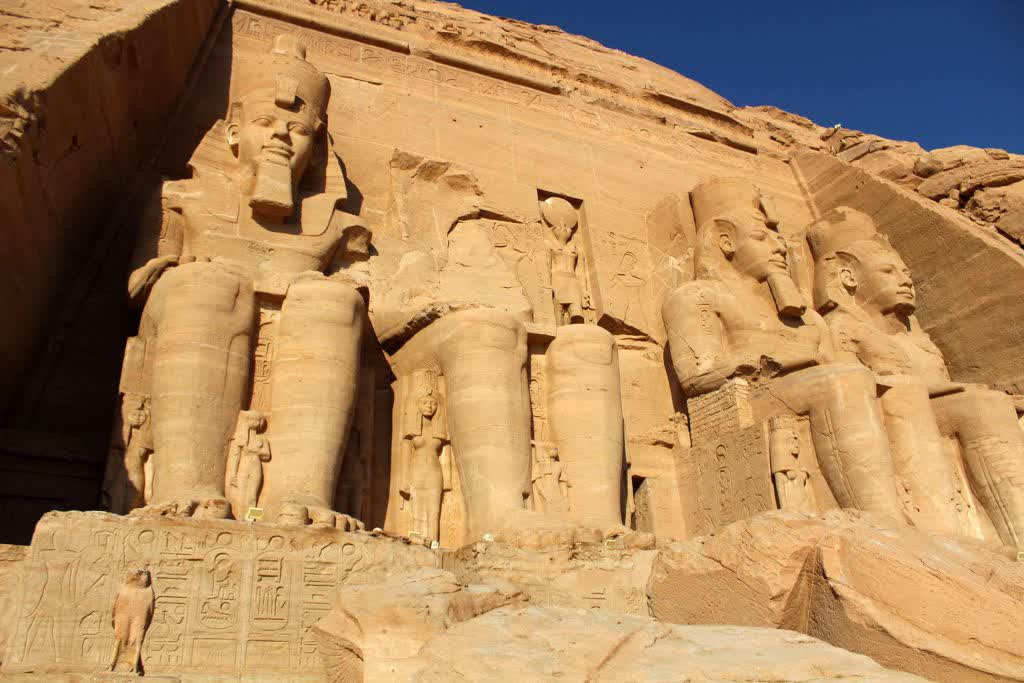 Aswan to Abu Simbel by Bus 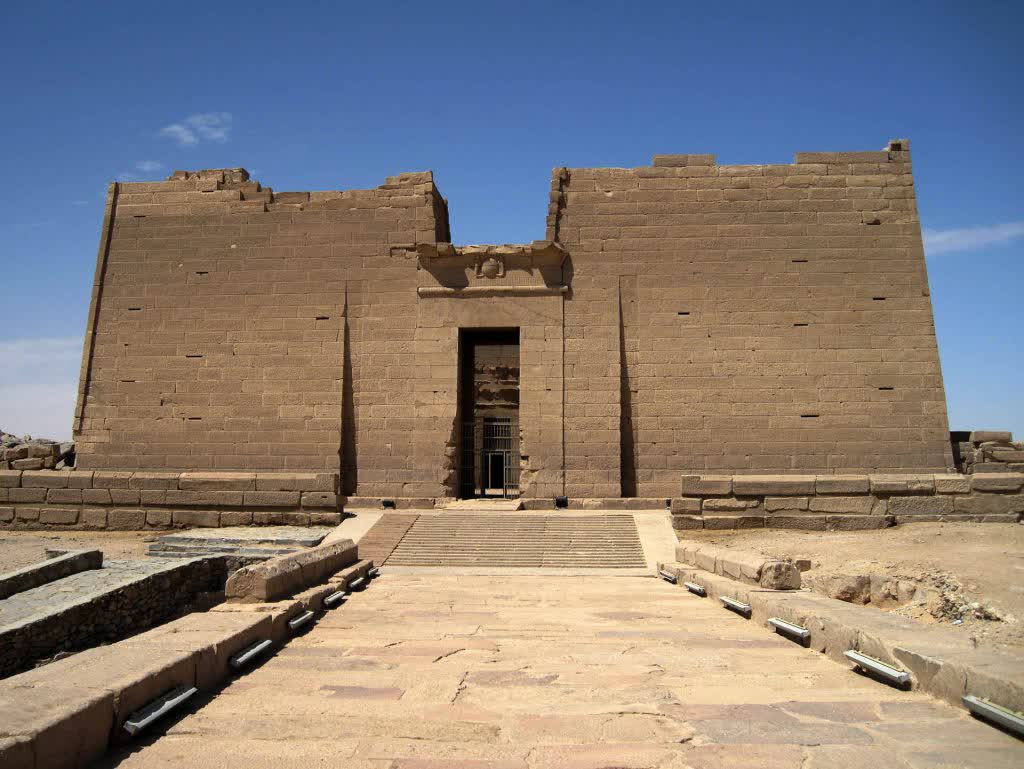 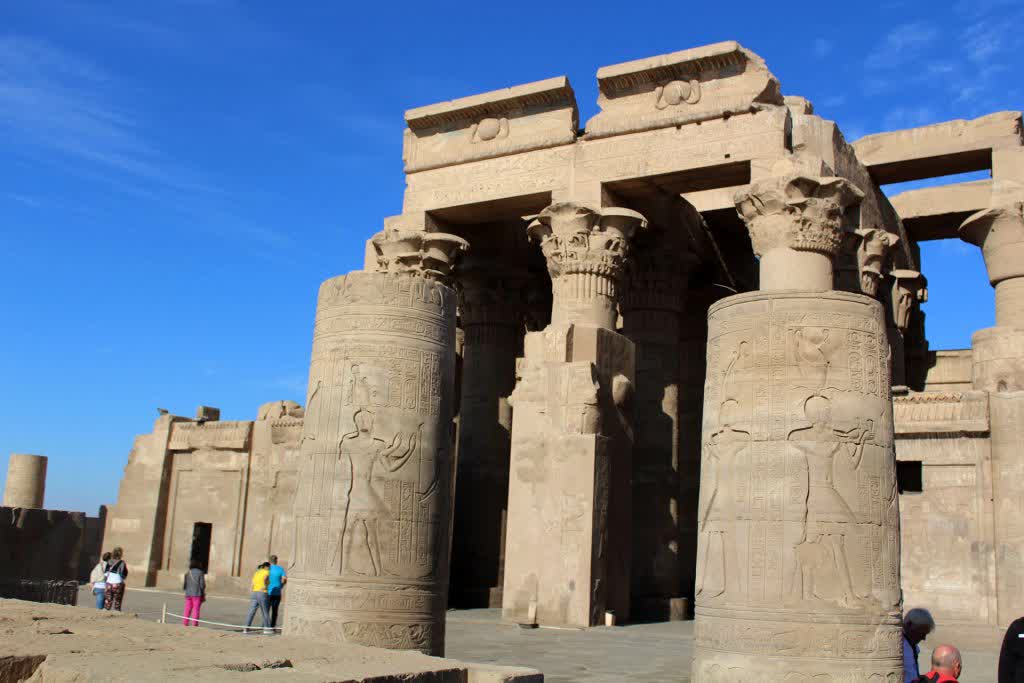 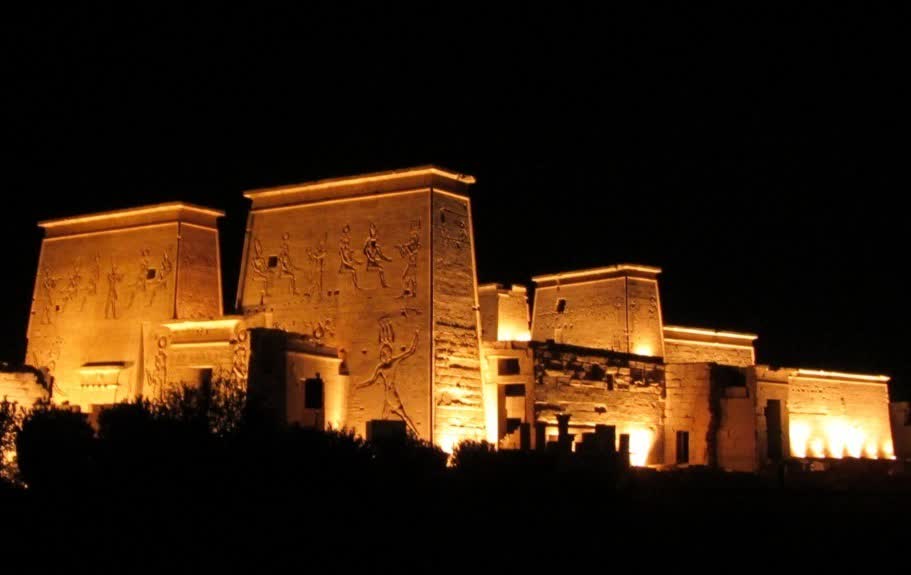